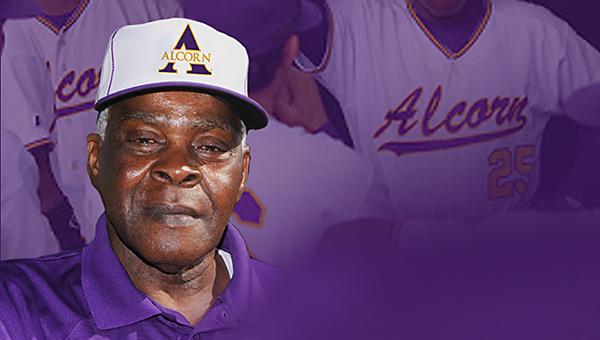 LORMAN — One of Alcorn State University’s most iconic athletic figures has passed away.

McGowan, a McComb native, was a 1961 alumnus and fixture for more than 40 years at Alcorn.

As the head baseball coach, McGowan finished his career with 711 wins and four Southwestern Athletic Conference eastern division titles. McGowan was named the SWAC baseball Coach of the Year four times (1978, 1979, 1981, and 1988). He also served as a defensive line and defensive backs coach and defensive coordinator for the Braves football team.

As a student-athlete at Alcorn, McGowan lettered four times in both football and baseball. He was named the football team captain and most valuable player in 1959. He won the university’s inaugural Jack Spinks Award.

Known affectionately as “The Dean of SWAC Baseball,” McGowan retired as a coach in 2009. In 2011, the campus baseball complex was named in his honor.

McGowan was inducted into the Alcorn State University Sports Hall of Fame in 1998.

In 2005, McGowan received a proclamation from the state of Mississippi, the Tom Joyner Award and the Alcorn State University Humanitarian Award.

“Alcorn lost one of its giants today,” Alcorn President Dr. Felecia Nave said. “Coach McGowan was a legend and the epitome of an Alcornite. Throughout his career, he held Alcorn close to his heart. We thank him for the many years of dedicated service to uplifting Alcorn. He will be missed dearly by the hundreds of lives he touched over the years. Our deepest thoughts and prayers are with Dr. Doris McGowan, Willie Jr. and the entire family.”

Funeral service arrangements will be announced in the following days.

When the recruiting process began, Hannah Embry was getting plenty of attention and offers from Division I programs. Eventually, however,... read more