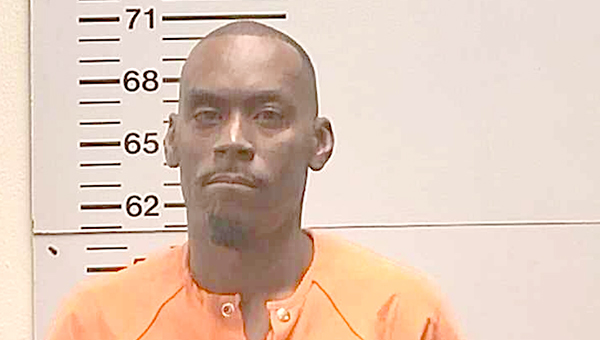 A Vicksburg man has been indicted for kidnapping by a Warren County grand jury. He is accused of taking a woman from work and holding her in a house.

According to Warren County Sheriff’s Office reports, Kenneth Dwayne Bingham, 35, 141 Cumberland Road, visited the woman’s work on Nov. 22 and took her from the business while she was taking a break. There was no evidence, according to the report that he went on the business’ property.

After taking her from work, Bingham took her to his home on Cumberland Drive and held her there. Deputies were later called to the home by a third party and arrived to find Bingham and the woman had been in a fight that resulted in non-life threatening injuries to the woman.

When deputies attempted to take Bingham into custody, he ran but was soon captured.

Bingham was indicted as a habitual offender because he has two prior felony convictions.

In another case, Antonio M. Henderson Jr., 20, 542 Heartwood Drive, was indicted on charges of aggravated domestic assault-strangling and burglary of a dwelling involving a Sept. 3 incident.

He is accused of breaking into the home of a woman he was dating and trying to strangle her.

• Marquette Cornell McCroy, 38, 1340 Hope St.; possession of cocaine. He was indicted as a habitual offender because he had two prior felony convictions.

• Toni Marie Hutto, 37, 307 Hayes St., Rayville, La.; possession of a weapon after a felony conviction. She was indicted as a habitual offender because she had two prior felony convictions.

Some park roads, cemetery closed due to erosion, cave-ins

Scott Babinowich stopped at the yellow tape blocking the road at the National Cemetery in the Vicksburg National Military Park... read more