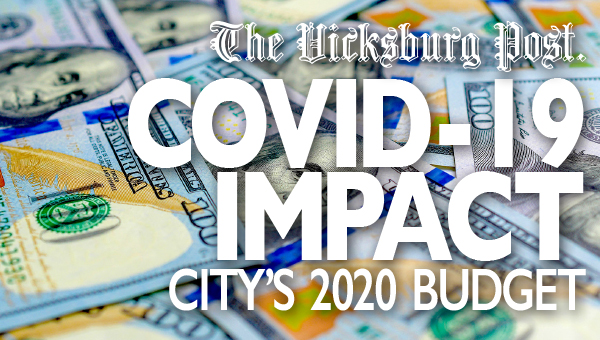 During Monday’s meeting, the board tabled two items on the agenda that would have provided funding to Central Mississippi Prevention Services Inc. and the Community Fund for the Frances Koury Four Seasons of the Arts program. The items were tabled pending further investigation.

Central Mississippi, which provides tutoring, reading and mentoring programs for children ages 5 to 17 years, sought $10,000 for its Summer Leadership Camp. The Community Fund was asking for $17,000 for the Four Seasons of the Arts.

The city is allowed to fund both programs under state law and money for each program is included annually in the city’s budget. In the past, the board has approved both requests without question.

Monsour, however, wanted more time to examine the programs closer in the wake of the COVID-19 virus and the city’s currently tight fiscal situation.

“I wanted to know, with COVID in place, how are they going to be implemented? Are we going to have the programs? If they were going to be able to do safe distancing,” he said. “And the other thing is until we get our numbers in June, do we know where we’re at (financially) and what we’re going to have to do.”

Monsour said he may ask the programs if they can wait on the money until the city determines its fiscal situation. He added that he has not yet talked with Central Mississippi director Joseph Johnson or anyone affiliated with Four Seasons of the Arts.

“I’m having to open up recreation in a modified way and we are worrying about the 6-foot distancing and are these programs actually going to be able to happen? Because we don’t know,” Monsour said. “If the programs are not going to happen, then we can wait.”

Central Mississippi Prevention and the Four Seasons of the Arts are not the only organizations coming under scrutiny.

Flaggs said the committee will determine which programs seeking funding are in the best interest of the city and will meet the needs of the city.

Early revenue projections and potential state and federal assistance could mean Vicksburg’s financial picture may not be as bleak as... read more