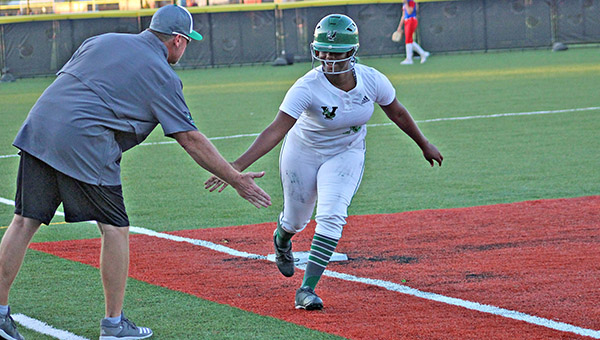 This is part of a series of stories recognizing Warren County’s senior athletes who had their 2020 spring seasons cut short because of the COVID-19 pandemic. The Vicksburg Post will attempt to recognize all of Warren County’s spring teams and athletes.
Up next: Vicksburg High baseball, softball and track and field.

Vicksburg High seniors
Baseball
Kendrick Bershell
Kendrick was a two-year starter for Vicksburg High’s baseball team, and has signed to play at Hinds Community College. Signing day in February is his best sports memory. Kendrick is the son of Lakiesa Williams.

Ryan Thompson
Ryan was a three-year starter at catcher for Vicksburg High’s baseball team. His best memory is a 7-3 win over Ridgeland during his freshman season.
Ryan is the son of Mary Erwin and Rodney and Regina Thompson. He has signed to play baseball at Coahoma Community College, where he plans to major in sports medicine. 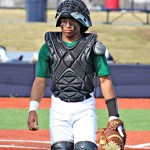 Vicksburg High catcher Ryan Thompson walks back to the dugout during a game against Leake Academy this season. (Ernest Bowker/The Vicksburg Post)

Dylan Whitfield
Dylan was a three-year starter for the Gators’ baseball team, and also played football. His favorite memory was when he had 11 strikeouts in a win over Yazoo City last season.
Dylan is the son of Alicia and Reginal Whitfield. He has signed to play baseball at Coahoma Community College.

Softball
Jazmine Miller
Jazmine was a member of Vicksburg’s softball, bowling and soccer teams, and earned All-County honors in softball each of the past three seasons. Her favorite sports memory was hitting a home run against Warren Central in her first pitch and first at-bat, and also sharing some time in the outfield with teammate Sha’Niya Lockridge.
“The other favorite is when Sha’Niya played outfield for the first time and somehow I ended up through the fence,” she said.
Jazmine is the daughter of Kimberly Craig and Daniel Carter. She plans to attend Mississippi Gulf Coast Community College and major in pre-physical therapy. 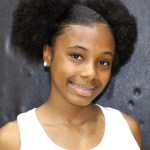 Track and field
Ashley Barnes
Ashley has been a track and field standout for Vicksburg for four years, and a valuable member of several relay teams that reached the MHSAA Class 5A state meet. Being on the 4×400 relay that won the North State title in 2018 and finished second at the state meet is her favorite moment from her high school career.
She also ran summer track with the Mississippi Heat, under coach Clarence Maxey, Jr.
Ashley also played soccer and was a member of the VHS drum line. She plans to attend Hinds Community College, where she will continue her track career and major in Radiology Technology. Ashley is the daughter of Albert and Deidra Williams Barnes.

The long-awaited return of high school sports in Warren County might wait just a little bit longer. In an e-mail... read more