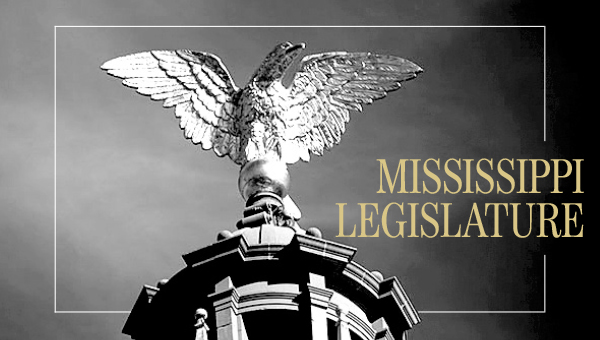 But they said government spending will shrink during the new year that begins July 1 because of the economic slump caused by the coronavirus pandemic.

Members of the Joint Legislative Budget Committee met Monday and reduced the revenue estimate to about $5.7 billion for the coming year. Writing a state budget is a long process, and the new estimate is smaller than the original estimate of nearly $6 billion that was set months ago, before the pandemic started.

The state economist, Darrin Webb, told lawmakers that the national economic outlook is slightly rosier now than it was a month ago. But he also cautioned: “The expected path to full recovery remains long.”

House Speaker Philip Gunn, a Republican, said state tax collections for the current year could fall about $47 million short of expectations. Mississippi has about $550 million in its rainy day fund, and state law allows the governor to take $50 million from the fund to cover shortfalls.

Like many other states, Mississippi delayed its income tax filing deadline from April 15 to July 15 because of the pandemic. Legislators said Monday that any money the state collects from income taxes after July 1 will be used during the year that begins July 1. That pushes several million dollars from the current year into the new year, helping the budget for the new year look better.

Legislators have already abandoned one budget goal they had hoped to fulfill. Many campaigned on promises to give a pay raise to teachers in the coming year. A teacher pay raise proposal was killed last week because of economic uncertainty during the pandemic.