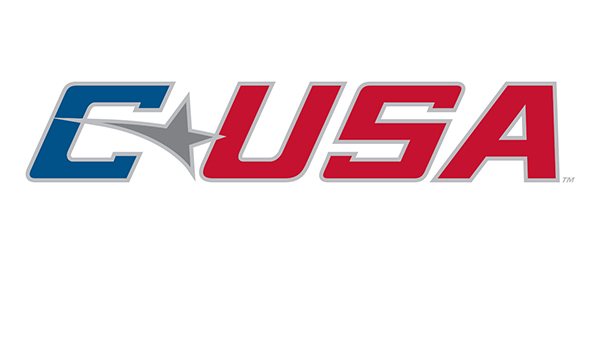 Conference USA will no longer hold championship events in Mississippi

Conference USA entered the fight to change Mississippi’s state flag on Monday by announcing that it will prohibit its championship events from being held in the state until the Confederate emblem is removed.

Conference USA commissioner Judy MacLeod made the announcment Monday with a brief statement on the league’s website.

“The C-USA Board of Directors approved the prohibition of all conference championship events in the state of Mississippi until the confederate emblem is removed from the state flag,” the statement read.

The University of Southern Mississippi is a founding member of Conference USA.

Conference USA’s decision follows in the wake of a similar ban enacted last week by the NCAA. The NCAA expanded its policy banning states with prominent Confederate symbols from hosting its sponsored events.

The previous NCAA ban, in place since 2001, applied to what the NCAA calls predetermined sites, such as for men’s basketball tournament games. The new ban also applies to merit-based selections such as baseball regionals.

Also last week, the Southeastern Conference issued a statement saying it would “consider” removing championship events from Mississippi if a change was not made.

The SEC, however, holds all of its major tournaments and championship events in other states. That’s in stark contrast to Conference USA, which plays its football championship game on campus and has held its baseball tournament in Mississippi eight of the past nine years.

The baseball tournament is scheduled to be played at Southern Miss in 2022.

Southern Miss officials did not immediately comment on Conference USA’s announcement. After the NCAA’s decision on Friday, Southern Miss president Rodney D. Bennett joined the presidents of Mississippi’s other public universities in issuing a joint statement calling for the flag to be changed.