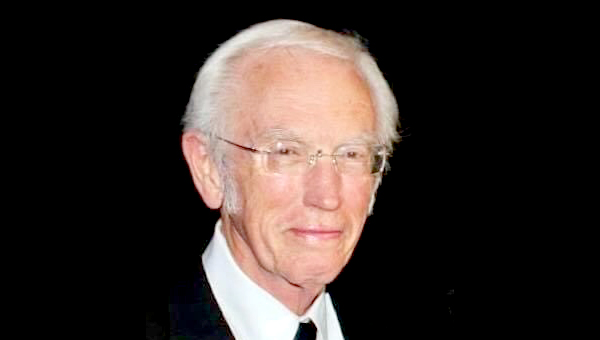 He began his medical career in Vicksburg at the Street Clinic in 1967. He continued his medical work in Vicksburg until his retirement in 2018. During that time, he served as chief of staff, president (and chairman of the board) of the local hospital and clinic, respectively. He was elected as a fellow to the American College of Surgeons and a diplomat to the American Board of Surgery. He received numerous accolades throughout his career.

His passion for trauma medicine resulted in him being named State Trauma Director. In this capacity, he was a representative to the American College of Surgeons for over 25 years.  He worked with the committee to create national guidelines for Advanced Trauma Life Support. He taught the first ATLS course in the state of Mississippi and taught ATLS courses around the county. He also served twenty-seven years as the State Medical Director of Emergency Medical Services.

Gov. Kirk Fordice tapped Dr. Hopson to chair the State’s Committee on Health Care. During this time, he was instrumental in passing Mississippi’s ATLS law, creating levels of trauma centers throughout the state. Gov. Ronnie Musgrove appointed him to serve on the Mississippi State Board of Health.

He served his country for 18 years, 10 of those being command surgeon of the 412th Army Engineering Command.

Dr. Hopson devoted a large portion of his time to his alma mater, the University of Mississippi. He was elected president of the Alumni Association from 2001-2003. He was later selected to the Alumni Hall of Fame.

Dr. Hopson was active and supportive of many charities in Vicksburg. He was a loyal and active member of Crawford Street United Methodist Church as chairman of the administrative board and Sunday School teacher for over 50 years. He served on numerous local Boards including the Red Carpet Bowl Committee (Chairman), Hinds Community College, Merchants Bank, and RiverHills Bank. He proudly served as team doctor for Warren Central High School for many years. Dr. Hopson gave generously of his time and resources to help countless people throughout the community, state and nation.

The family invites the public to a drive-by visitation at the Vicksburg Convention Center, located at 1600 Dr. Briggs Hopson Blvd. from 1:30 to 3:30 pm on Friday, June 26.

The family has created an interactive website, BriggsHopsonMemorial.com, where friends and loved ones can send messages of condolence or share memories.

In lieu of flowers, donations may be made to any of the following: Dr. W. B. Hopson Jr. Memorial Scholarship at the Miss Mississippi Corporation; Crawford Street United Methodist Church; The University of Mississippi Foundation; The American Heart Association; or a charity of your choice.