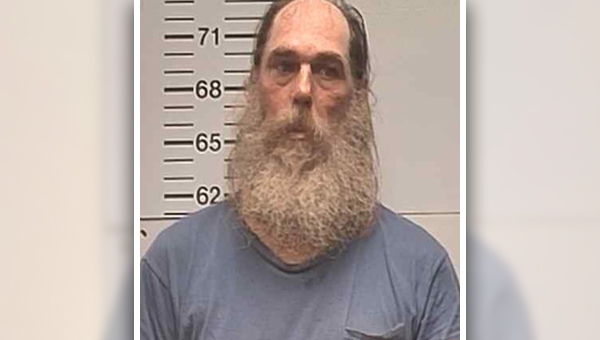 A Warren County man has been arrested and charged with making terroristic threats over the internet involving comments he made that appeared to threaten the life of a Warren County supervisor.

John A. Lumbley, 53, was arrested Saturday and made his initial court appearance Monday afternoon in Warren County Justice Court.

During his appearance, Lumbley received a $5,000 bond from Judge Eddie Woods.

Lumbley is facing the terroristic threats charge due to comments made on a news site’s Facebook page on a story about District 3 Supervisor Shawn Jackson calling for a special meeting last week for supervisors to vote to remove the now-former state flag from county buildings.

Saturday, when the comments became widely known, Jackson took to her personal Facebook page to reply.

“This is a serious matter and a testament to why this is NOT the time to be silent on hate and evil,” Jackson posted Saturday. “I take this for exactly what it is, a threat to my life and safety. I also take it as being racially driven and falling into the category of a hate crime.”

While a meeting was set for Thursday for Warren County supervisors to vote on the flag issue, the topic ultimately had to be moved to Monday’s regular meeting because there was not enough time to officially call for and publicize a special meeting. Also, the topic did not fall under the topics for an emergency meeting to be called.

“Sheriff’s investigators were able to identify, locate and interview the author of the Facebook post Saturday afternoon and a search warrant was simultaneously executed at his residence,” the Sheriff’s Office said in a release. “After consulting with the District Attorney’s Office this individual is being held in the Warren County Jail.”

City board takes no action against Danczyk, firefighter for social media comments

The Board of Mayor and Aldermen on Monday took no disciplinary action against Vicksburg Fire Chief Craig Danczyk and another... read more