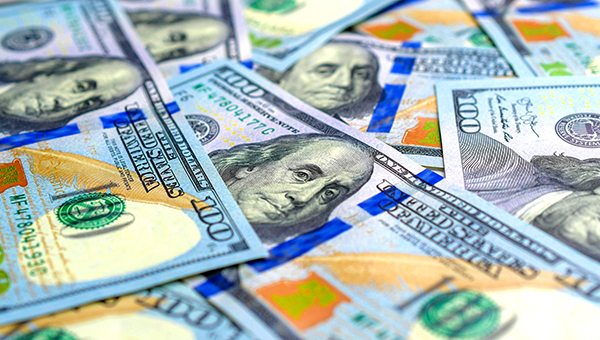 The Warren County Board of Supervisors began equalizing the county’s tax rolls Tuesday, one day after hearing the 2020 land roll for real and personal property assessments.

In a report filed by Warren County Tax Assessor Ben Luckett, his office assessed real property in the amount of $324,995,593, a 3.9 percent drop from last year’s report. But, that’s not the entire story.

According to Luckett, who presented the information to supervisors Monday, last year’s report of $336,386,398 included a $12 million mistake that was not caught before supervisors equalized the tax rolls. It was unable to be fixed until September.

In removing that mistake, Luckett said, this year’s real property assessment and last year’s true assessment were relatively “flat.” It also compares well to the 2018 value of $323,765,041.

There was no pomp and circumstance. There was no ceremony. Just hours after the Warren County Board of Supervisors voted... read more