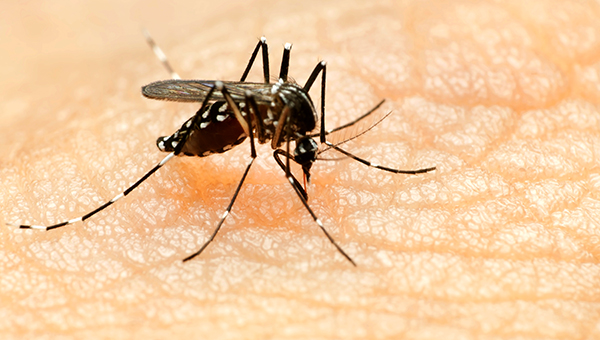 Fighting West Nile: Organization to give away mosquito repellant Thursday in Port Gibson

Mississippi United, an organization created to respond to West Nile and other viruses contracted from the bite of a mosquito, will distribute a mosquito repellant product to Claiborne County residents today at the Port Gibson Fairgrounds in Claiborne County beginning at 10 a.m.

In June, the first Mississippi human infection of West Nile in 2020 was identified in Claiborne County.

“West Nile and other illnesses resulting from mosquito bites are as dangerous as COVID-19, but not as well known,” according to campaign spokesperson Sandra Jordan. “Mississippians are uniting in health and humanity to fight mosquito-borne illnesses.”

Jordan was infected by the West Nile Virus and is an advocate in the fight against mosquitoes.

Mississippi United partnered with District 4 Supervisor Patricia Chambliss and the Claiborne County Board of Supervisors in coordinating the event.

The group will provide two bottles of Spartan Go! Insect Repellant and two boxes of Spartan Pro-tech Do It Yourself Mosquito Killer.

“In April the Mississippi Legislature adopted a resolution designating April as Mississippi Mosquito and West Nile Awareness Week.  This event will continue to build on that campaign of education and humanity,” team co-chair James Hendry, whose son died of West Nile Virus. Hendry is also the founder of W.E.E.P. and Recover, a non-profit organization formed to create discussion about West Nile Virus and provide education on how to prevent mosquito-borne disease.

For more information on this health and humanity initiative, contact info@dontbugmems.org or go online to weep-recover.com.

LORMAN — Alcorn State University and the Mississippi National Guard are partnering on an initiative that would provide free tuition... read more