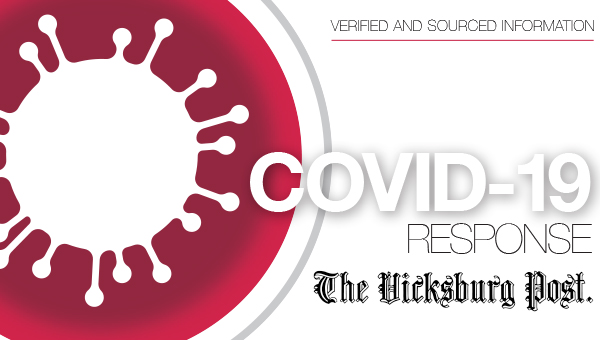 Over the past two days, Warren County has reported an additional 41 new cases of COVID-19. Saturday, state health officials announced another virus-related death.

Overall, state health officials Saturday announced 797 new cases and 15 new deaths. With those new cases, the state has now confirmed 35,419 cases and 1,280 deaths since the statewide outbreak began on March 11.

In Claiborne County, which is one of 13 counties that will have stricter social distancing and mask requirements beginning Monday, the state reported 301 total cases and 11 deaths. Issaquena County continued to report 10 total cases and one death, while Sharkey County now reports 48 cases.

For the public viewing the proceedings of the Mississippi Legislature as the debate waged on whether or not to retire... read more