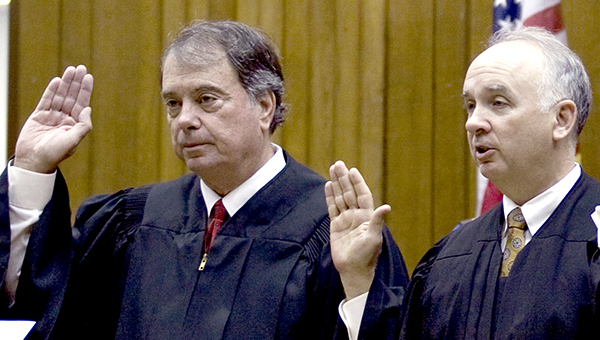 More special judges are expected to be appointed to temporarily assist judges in districts across the state.

Five special judges have been appointed in Hinds County in recent days. A special judge was appointed on July 30 in the 16th Chancery Courts of Jackson, Greene and George counties.

A special judge was appointed Friday in the 21st Circuit Court of Holmes, Humphreys and Yazoo counties. Other judges around the state have requested special judge appointments.

Chief Justice Randolph said  COVID-19 pandemic has presented a multitude of challenges to the prompt and efficient administration of justice.

The disruption caused by COVID-19 required an untold number of court case continuances since it was declared a national emergency on March 13. It is estimated that as many as 30,000 cases may have been affected.

The Legislature appropriated $2.5 million of CARES Act money to assist the courts. Special judges to be appointed around the state will be paid with CARES Act funds which will be available through Dec. 30.

As the Vicksburg Warren School District holds to its Aug. 7 reopening and Porters Chapel Academy to its original Aug.... read more