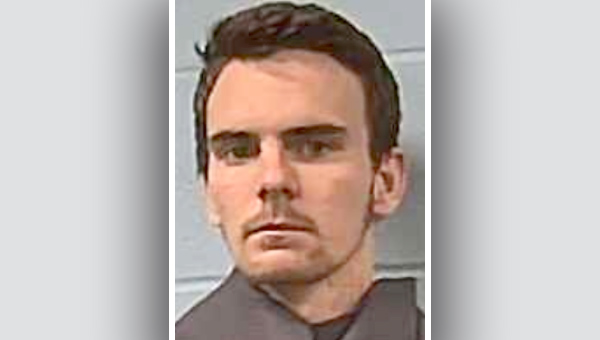 A Vicksburg man is in custody and has been charged with the recent theft of a vehicle from a local apartment complex.

Jacob Cummins, 19, of Vicksburg, was arrested on Wednesday on a charge of auto theft in connection to the theft of a 2012 Nissan Altima at the Beechwood Park Apartments on Sunday.

Cummins appeared in Vicksburg Municipal Court  Wednesday, where Judge Angela Carpenter set his bond at $15,000 bound the case over to the Warren County grand jury.

• On Tuesday, at 8:16 a.m., officers responded to Pendleton Quick Lube 3420 Halls Ferry Road, in reference to a burglary. The owner reported someone broke into the business, stealing an impact drill, a computer reader and cash from the cash register.

Vicksburg police have arrested a second man in the July 31 shooting of two men at the Best Western Hotel,... read more