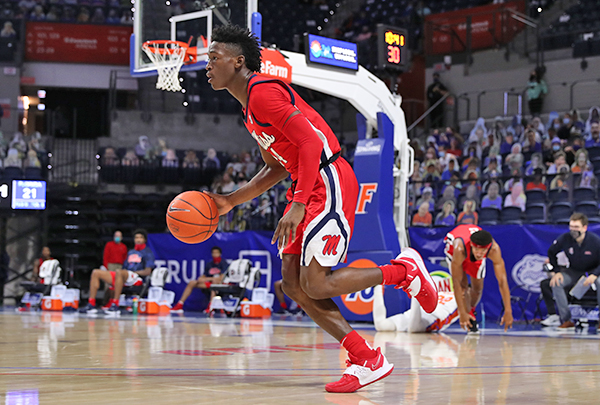 Romello White sank a pair of free throws with 4:32 remaining to give Ole Miss a 63-58 lead. From there, Florida (6-3, 3-2 Southeastern Conference) proceeded to reel off 14 unanswered points and the Rebels never scored again.

Tre Mann sank both technical foul shots as well as both free throws on the foul by White. Mann scored six straight in a 23-second stretch.

Mann scored 17 points, making all eight of his foul shots, and Noah Locke scored 15. The Gators took advantage of 21 foul calls — and Davis’ technical — on Ole Miss and made 22 of 26 at the foul line.

Devontae Shuler scored 19 points for the Rebels and White 10.

“We needed this one very bad,” Mann said. “This was a desperation win. I think that’s why we played as hard as we did down the stretch.”

Through 160 minutes of soccer and a few penalty kicks, Warren Central and Clinton showed that the difference between them... read more