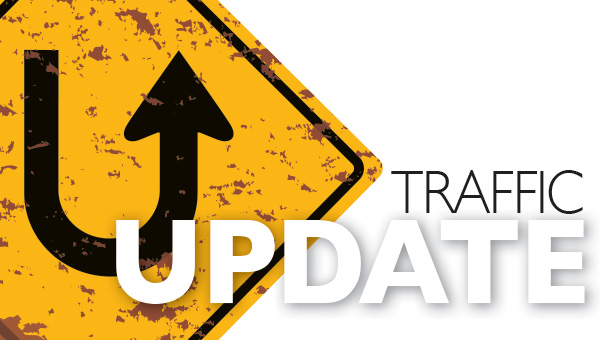 Washout shuts down section of U.S. 80

Mississippi Department of Transportation workers are repairing a washed-out area of the shoulder of U.S. 80 near Newman Road that has closed the highway between Newman Road and Cumberland Road.

Warren County Sheriff Martin Pace said Vicksburg-Warren 911 was called about the problem about noon Thursday and the dispatcher taking the call contacted MDOT.

He said 911 received a call Saturday that the problem was worse and called MDOT again.

Two deputies went to the site of the washout Saturday and blocked the road until the Mississippi Highway Patrol and MDOT engineers arrived.

MDOT spokesman Mike Flood said the problem was the result of too much ice and snow building on the shoulder, causing it to collapse, and water is now running through the collapsed area and under the road.

He said an MDOT crew is attempting to make the road passable by packing the affected area with riprap so the road can be used until a more permanent solution can be found.

Mayor George Flaggs Jr. said he is lifting the city’s hiring freeze approved by the Board of Mayor and Aldermen... read more