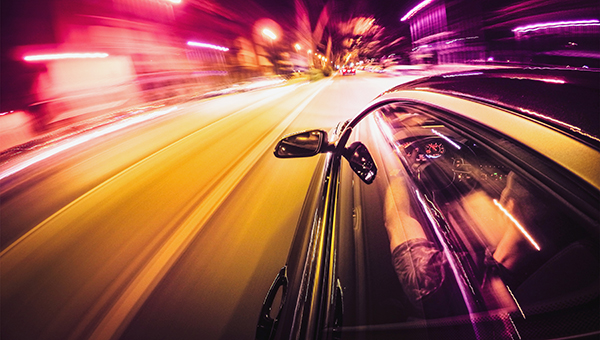 In June, 29-year-old Patrick Tyrone Taylor died when the car he was driving on Gibson Road left the roadway, struck a mailbox and flipped.

His death sparked a debate among Warren County Supervisors about what measures could be taken on Gibson, and other roads, to make those roads safer.  But that accident also sparked renewed interest in needed legislation to allow sheriff’s offices the ability to use radar devices and enforce posted speed limits outside of city limits.

“The bottom line is that there is no speed enforcement in the county,” Warren County Sheriff Martin Pace said in an interview with The Vicksburg Post in July. “The problem we have with Gibson Road and every other road in the county is the state law prohibits sheriff’s departments from using any device to clock and enforce speed limits. Until the Legislature eliminates this antiquated prohibition you will continue to see speed-related crashes and fatalities on county roads in Mississippi.”

Pace said local legislators have been supportive of giving sheriff’s offices in the state the ability to enforce speed limits, but continue to be outnumbered in the Legislature.

Local lawmaker State Rep. Oscar Denton has long been a supporter of allowing sheriff’s offices to enforce speed limits. Recently, he urged supervisors to submit local-private legislation to the Legislature, giving the Warren County Sheriff’s Office the ability to use radar devices, rather than hope and wait for statewide legislation.

Monday, supervisors are set to discuss that measure during their work session.

“This is common-sense legislation,” Denton said. “Why would you not want any law enforcement agency to enforce the law? They need the tools to better enforce the law.”

Last week’s brutal ice storm arrived in Vicksburg and Warren County on Sunday, and didn’t let up until the following... read more