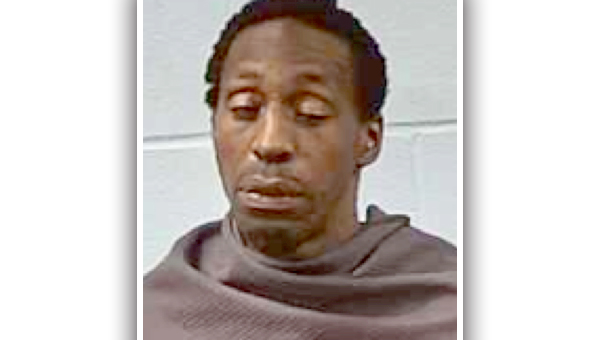 A Vicksburg man is facing a felony charge following his arrest early Wednesday during a traffic stop on Clay Street.

Zacchaeus Tyler, 33, of Vicksburg was arrested after a traffic stop at 3:50 a.m. Wednesday near the intersection of Clay Street and Berryman Road.  He was found to be in possession of methamphetamine.

Tyler appeared in Vicksburg Municipal Court Wednesday and was charged with one count of possession of methamphetamine. During the hearing, Judge Alan Derivaux set Tyler’s bond at $15,000 and bound the case over to the grand jury.

• On Tuesday, at 11:07 a.m., officers took a report in reference to an auto theft at Cannon Motors, 2047 North Frontage Road, which occurred sometime between Feb. 24 and March 2. The complainant reported someone stole a 1993 Toyota SR5 pickup that was at the business for repair.

A second Vicksburg teenager is facing a long list of felony charges as an adult after being arrested Wednesday in... read more