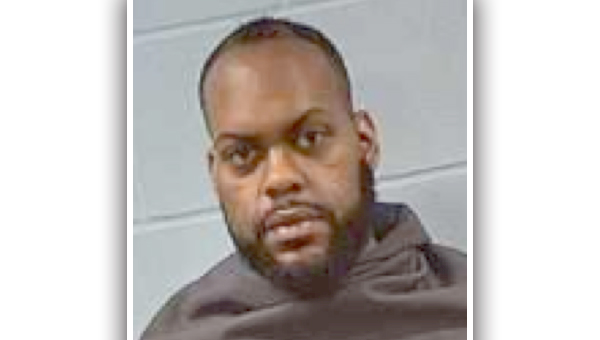 A Vicksburg man surrendered to authorities Thursday in connection to a Feb. 21 shooting incident at Motel 6.

Tevin Carson, 28, of Vicksburg, turned himself in to investigators Thursday. A warrant had been issued for his arrest after he was named as a suspect in the Feb. 21 incident at Motel 6, which left two vehicles with bullet holes.

In Vicksburg Municipal Court Thursday, Judge Angela Carpenter arraigned Carson on one count of drive-by shooting and set his bond at $140,000.

• On Wednesday, at 9:18 p.m., officers responded to an address in the 1400 block of Hayes Street in reference to an auto burglary. The victim reported three unknown males entered her 2001 GMC Yukon and stole a broken iPhone 10 Max from the center console. The estimated cost of the stolen phone is $250.