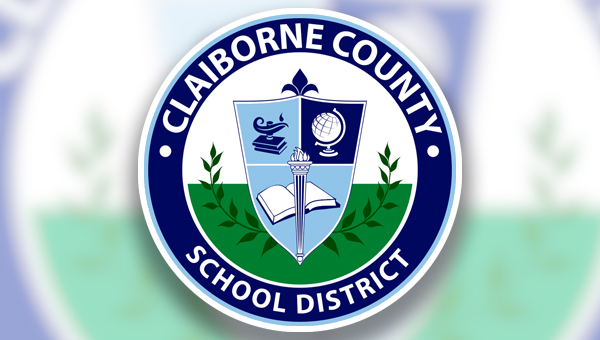 Claiborne County schools are not moving all students to virtual learning

Early Wednesday, officials with the Claiborne County School District announced a scheduling change ahead of statewide assessment testing. But due to some miscommunication and misreporting, those plans have been changed and clarified.

Hybrid students are those students who attend school in person two days each week and are virtual the other three days of the week. In response to the COVID-19 pandemic, the district offered parents an option of having their children attend in person Tuesdays and Thursdays and do virtual the rest of the week, or remain a virtual-only student.

The Claiborne County School District, did not offer a traditional schedule this year, where students attended classes every day of the week.

Some early reporting of the district’s plans was not clear, which led to some backlash and confusion and officials changing course to keep things as they are.

“This announcement is to inform you that hybrid students will continue to report to their school sites on their regular schedule until the end of the school year,” the district said in a post on social media.

“Parents, you will be contacted by a representative from the child’s school regarding the specific date or dates the child must report to school to complete their assessment,” Thrasher said in an email to The Post. “The district’s assessment calendars can be viewed on the district’s website and social media outlets beginning Thursday, March 25.”

Thrasher said all COVID-19 safety protocols will be enforced during testing and if parents have any questions regarding the assessments they should contact the individual schools.