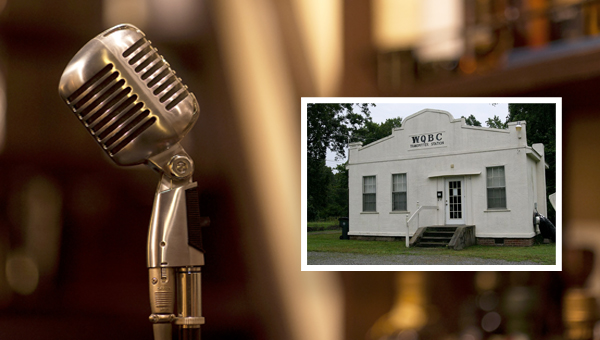 A chapter in Vicksburg history came to a close once and for all in 2020 when the license for WQBC was surrendered to the Federal Communications Commission in September.

The station had been silent since Jan. 19, 2019, but its license remained active with the FCC until September 2020.

In a broadcasting history that spanned just about every genre, WQBC-AM 1420, by all accounts, was among the first operating radio stations in Mississippi — and among the few to retain its call sign from the beginning.

From blues to country, from Christian to sports radio, the radio station was the first and longest operating radio station in Vicksburg.

WQBC was a fixture in Vicksburg since 1929, when E.M. Pace and Willie B. Ford physically moved the new radio station from Utica to Vicksburg. They sold the station to the Cashman family and The Vicksburg Evening Post in 1931. The station was sold again in 1969. After that, WQBC went through a number of other owners and was eventually bought by Bill Stanford in 1988.

WQBC reportedly stands for “We Quote Better Cotton,” a reference to earlier days when farm market prices were essential information and were delivered by commercial radio faster than newspapers. The station was first operated by I.R. Jones in Utica.

During the heyday of radio, the station featured extensive local programming including concerts and recitals by local musicians.

Mark Jones, the owner of WVBG 105.5 FM and 1490 AM, said he remembered the radio station was known for doing community-oriented programs and projects.

“They did a lot of community-oriented things. They did a lot of things with the Miss Mississippi Pageant, which we have started doing. I remember them carrying the pageant live,” Jones said.

Jones added that when the radio station made a switch to Christian radio, he was able to pick up the Ole Miss football broadcasts on his stations because WQBC no longer wanted to run broadcasting that “included the Budweiser commercials.”

WQBC was last owned by Costar Broadcast Group, a minority-owned multi-media firm based in Olympia Fields, Ill., headed by Michael Davis. Costar purchased the station from Michael F. Corley in 2010.