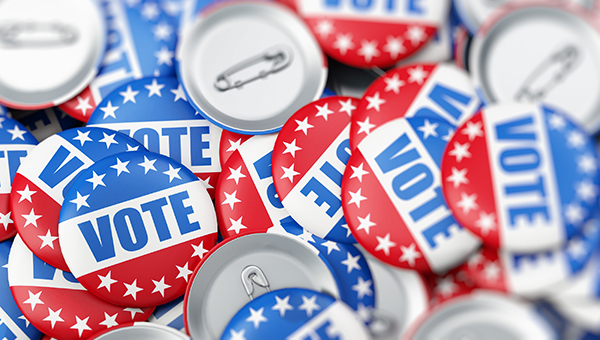 A post by mayoral candidate Shawn Jackson claims 200 people were reportedly denied the right to vote in Tuesday’s party primaries, but the city’s election commissioners said that was not the case.

The post alleges the voters were “denied the right to vote at the precincts they voted at in November (for the presidential election).”

Dionne said the precinct lines for the county and the city were drawn after the 2010 census, and many voters vote in a different precinct for city elections than they do for county elections. If someone doesn’t remember that, Dionne said, it can be frustrating and confusing when it is time to vote in a city election.

“We did get a number of calls, but I would say the calls were less than 50,” Gibson said. “Nobody was denied the right to vote.”

When election officials received a call from a voter or a precinct worker that a voter was not on the precinct rolls, Gibson said, commissioners checked the Statewide Election Management System, or SEMS, a statewide voter database that has a voter’s address and the precincts they vote at for county and city elections. Voters were then directed to the correct municipal precinct.

Gibson said she received a call from Jackson that many people were turned away at precincts where they voted for president.

Multiple calls to Jackson seeking comment on her claims were not returned.

People are allowed to vote affidavit if their name is not on the voter rolls at their proper precinct.

“If their name is not on the poll book, we can go into SEMS and verify that the person (is registered),” Gibson said. “They may have had a wrong address or their last name may have changed. I can talk to every precinct and call election central to verify where that person is supposed to vote.”

Once the voter’s correct precinct is determined, the voter is sent there, she said.

She said commissioners had problems with the Cedar Grove precinct, which is a county precinct and voters voted there in the presidential election.

Those voters were sent to the Vicksburg Auditorium, which is their city precinct and verified by either a master list at City Hall or through SEMS.

DELTA, La. — Thanks to the outpouring of support from hundreds of contributions, a local K9 officer is just weeks... read more