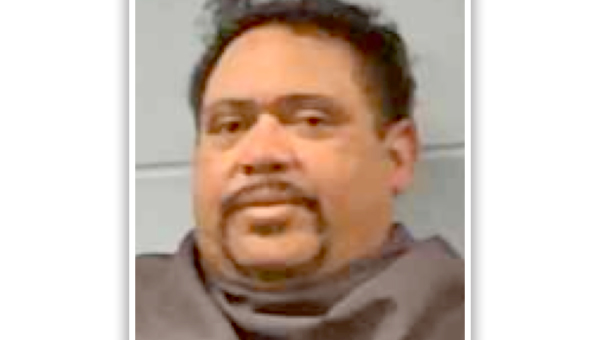 A Vicksburg man has been arrested and charged in connection to an altercation on the 3100 block of Washington Street Thursday that resulted in one man being shot in the leg.

Jeffrey Young, 55, was arrested Thursday and made an initial court appearance Friday in Vicksburg Municipal Court.

Young has been charged with aggravated assault and received a $50,000 bond from Judge Angela Carpenter Friday.

Just after 3:15 p.m., officers were dispatched to the 3100 block of Washington Street where they have found one person, Young, with a knife wound to the hand and another suffering from a gunshot wound to the leg.

The man shot in the leg was taken by ambulance to Merit Health River Region, where he was treated and released. Young was treated for his injuries at the scene and transported to the Vicksburg Police Department.