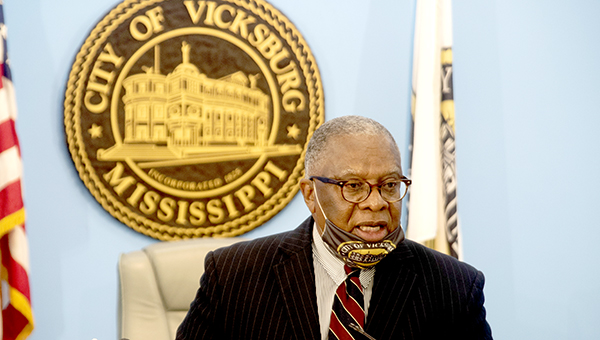 Mayor to announce plans to lift COVID-19 restrictions on businesses

“It is my intent, unless something changes, to open up the city,” he said at Friday’s meeting of the Board of Mayor and Aldermen. “That means the bars can go back to 2 o’clock.”

Flaggs said he will announce his plans to pull the restrictions at a 10:30 a.m. question and answer session Friday.

Flaggs, however, said the 7 p.m. to 7 a.m. juvenile curfew, the crime task force and the mask mandate will remain in effect.

“The mandate will stay on for at least two more weeks after the first of May (when the present emergency order ends) and then we’ll start (reviewing COVID-19 cases) two weeks at a time until we see whether or not enough people have taken the vaccine versus the number of cases,” Flaggs said. “If the number of cases continues to reduce, I see no reason to keep the mandate on. After May 1, I plan to monitor it two weeks at a time, not a month at a time.”

Over the past 14 days, through Friday, Warren County had seen an average of 2.78 new cases of COVID-19 per day.

It’s not Vicksburg resident Karly Henderson’s first time to be on the stage for the Miss Mississippi’s Outstanding Teen Competition.... read more