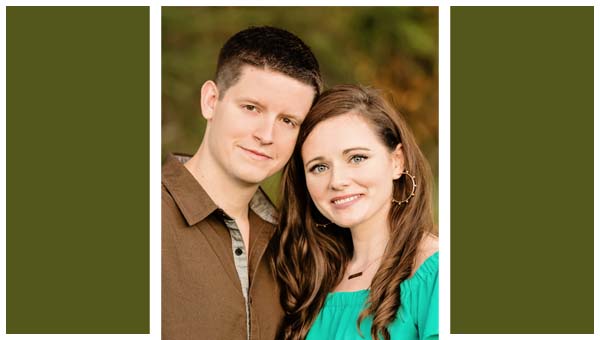 Doctors Michael Lee and Clarissa Behr Davis of Vicksburg announce the engagement of their daughter, Eleana Michele of Vicksburg, to Andrew Thomas Reel of Vicksburg.

Mr. Reel is the son of Thomas Keith and Stacie Deweese Reel of Louisville.

Mr. Reel is the grandson of James Thomas Reel and Mary Ann Daniel Reel of Macon, and Mary Jane Strait DeWeese and the late Warren Levi DeWeese, Jr. of Philadelphia.

The bride-elect is a 2007 graduate of Vicksburg High School and a 2012 graduate of Belhaven University where she earned a Bachelor of Arts degree in Music Education. She received several musical honors including being selected to perform as a solo pianist on the Best of Belhaven annual honor’s recital.

Miss Davis taught music at Dana Road Elementary for eight years and is currently the music teacher at Bovina Elementary School. She also teaches voice at the Conservatory of the Fine Arts in Vicksburg and is a free-lance soprano who performs a wide variety of musical genres from sacred music to musicals to opera.

The wedding will be held May 22, 2021, at The River House with a reception following on the grounds.

Miss Catherine Figueroa and Mr. David Lewis were married on Sept. 25, 2018, in a private ceremony on the beach... read more