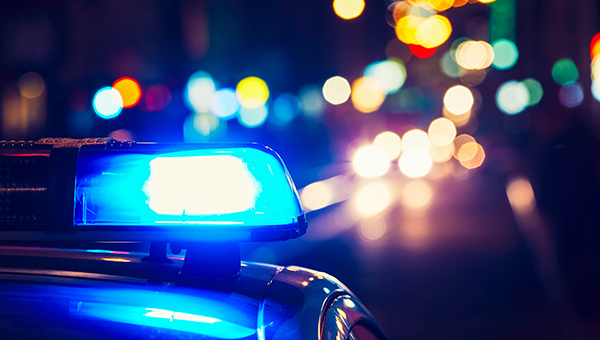 A Vicksburg man was killed Friday, and two other people were injured when the vehicle they were riding in crashed in Issaquena County.

At approximately 5:15 p.m. Friday, a 2005 Dodge Caravan was traveling northbound on U.S. 61 in Issaquena County near Valley Park. The vehicle left the roadway and overturned, ejecting two occupants and leaving one entrapped.

One of the passengers, identified as William M. Kelly, 57, of Vicksburg, was pronounced dead.

The entrapped driver, identified as Joe Rushing, Jr., was extricated by emergency personnel and transported to University of Mississippi Medical Center in Jackson with unknown injuries.  The other passenger, who was not identified, received minor injuries and was transported to Merit Health River Region in Vicksburg for observation.

At the time of the crash, none of the occupants were wearing their seatbelts. It is unknown why the vehicle left the roadway.

The accident remains under investigation by the Mississippi Highway Patrol.

Engineers working on safety, stability of I-40 bridge

Engineers are conducting studies to determine if the Interstate 40 bridge over the Mississippi River from Memphis, Tenn., to Arkansas... read more