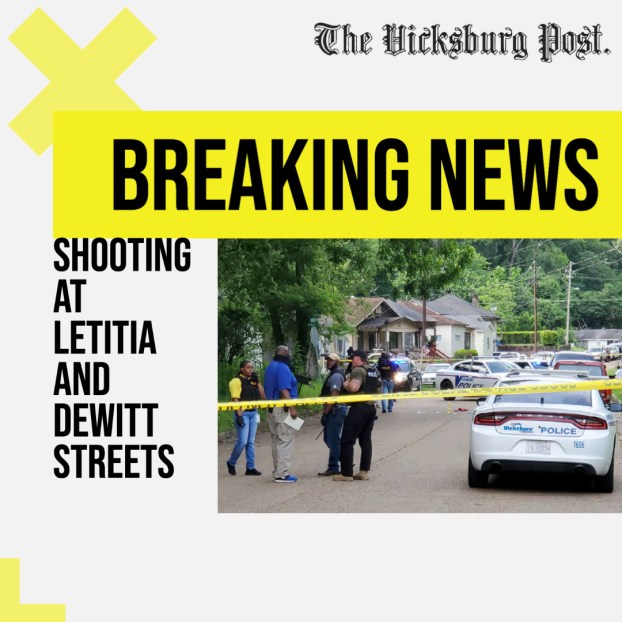 Police have arrested two people in the Friday evening shooting of a man on Letitia Street.

Chadderick Ross, 24, and Makayla Harris, 22, both of Vicksburg, are accused of shooting Nicholas Murray, 21, about 6 p.m. Friday. Charges have not been filed, pending further investigation, police said.

Murray was taken by ambulance to River Region Medical Center with a gunshot wound in his torso and another wound in his left arm. He was later flown to University of Mississippi Medical Center. Information on his condition was unavailable.

Witnesses to the shooting said the suspects fled the area in a black Nissan Altima bearing a Jefferson County license plate and police investigators located the car just over an hour later at an apartment complex inside the city.

Ross and Harris were arrested without incident and are being held without bail in the Issaquena County Correctional Facility pending an initial appearance Monday in Vicksburg Municipal Court.

The shooting remains under investigation and further updates will be provided as information becomes available.

Shooting at Letitia and Dewitt Streets; suspect fled the scene

A shooting was reported to the Vicksburg Police Department at approximately 6 p.m. Friday evening, with one victim suffering multiple... read more