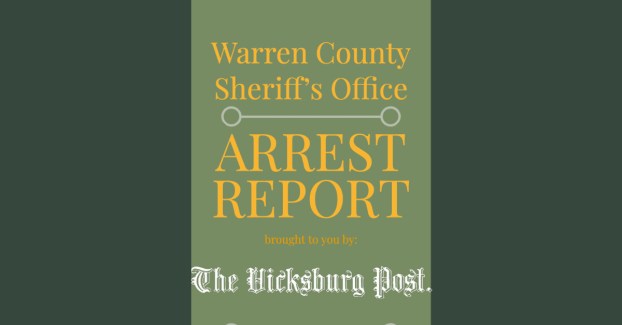 A Warren County sheriff’s investigator and sheriff’s deputy were treated and released from Merit Health River Region where they were treated for injuries after being drug by a car while trying to arrest a man on misdemeanor warrants from Vicksburg.

Warren County Sheriff Martin Pace said the officers went to the Bovina Grocery to interview the individual about a report involving the business, and a routine records check indicated the individual had several outstanding misdemeanor warrants from the Vicksburg Police Department.

When the deputies went to speak to him about the warrants, the individual began walking away and got into his car.

When the officers tried to stop him, he drove off, dragging the officers across the parking lot. One officer let go of the car, but the second was dragged farther.

The suspect left the store going west on Interstate 20, where he was later seen by a Vicksburg police officer driving on the Mississippi River bridge heading to Louisiana.

The Vicksburg officer called the Madison Parish, La., Sheriff’s Office, and Madison Parish deputies were able to make contact with the driver. Further information was unavailable, according to Pace.

This is a developing story. More information will be added as it becomes available.