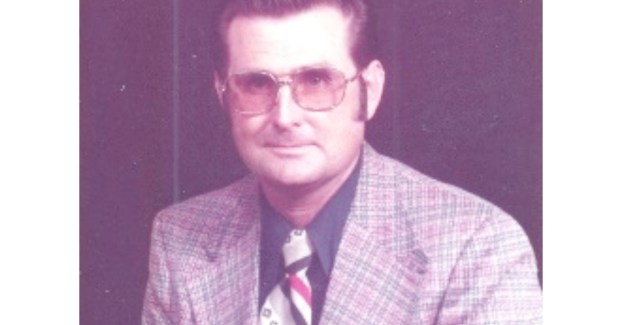 Luther graduated from Louisiana Tech with B.S. in Civil Engineering on May 28, 1956. He started his career in June 1956, with the U.S. Army Corps of Engineers, Vicksburg District. In October 1956, he enlisted in the U.S. Air Force where he served for four years as a base site engineer in Anchorage, Alaska. He was released from active duty in February 1959 as a First Lieutenant. After his service, he returned to Vicksburg District and was assigned to a four-month position on Kwajalein Island in the North Pacific. Here he performed inspections on reinforced concrete missile launch tubes and reinforced concrete ammo storage buildings. In 1961, he was assigned to the Design Branch, Vicksburg District as a structural engineer, where he developed plans and specs for the initial earthwork for the Columbia Lock and Dam. December of 1966 he was moved to Jonesville, La., to oversee construction of the Jonesville Lock and Dam. He then returned once again to Vicksburg in April 1972. He served as the Chief of Inspection and Evaluation section until he retired with 38 years of service in 1992. After retiring, Luther went back to work on the Red River maintaining and overseeing the Red River Locks and Dams. He retired from there and took a position at a private engineer consulting firm, Brown, Cunningham, and Gannuch in New Orleans in 1994. He retired from there after 12 years of service.

Luther was a member of several Masonic Lodges, with his original membership at Pecan Grove Masonic Lodge in 1954. He has also served as a Shriner for many years.

Luther is preceded in death by his wife of 49 years, Mary Katherine Newton; son, Luther Alford Newton; and his parents, Luther Newton and Marie Garrett.

Condolences may be left at brownholleyfuneralhomes.com.

Mrs. Ernestine L. Carson passed away on May 30 at her residence in Vicksburg. She was 90. Funeral services for... read more