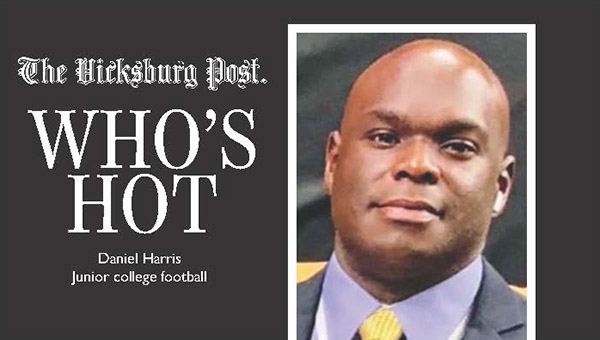 Vicksburg resident Daniel Harris has been selected to officiate the NJCAA football national championship game on Saturday. Harris will serve as an umpire in the game between Hutchinson (Kan.) and Snow (Utah), which will be televised live at 4 p.m. on CBS Sports Network.

Bulldogs believe path through regional is anything but easy

Ever since the NCAA Tournament field was announced, the Starkville Regional has been labeled as one of the easiest. It’s... read more