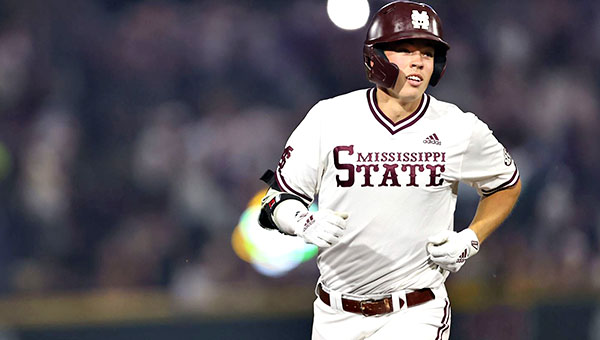 STARKVILLE — The top of Mississippi State’s batting order propelled it right to the top of the Starkville Regional.

James had three hits, including two during a decisive sixth-inning rally in which Mississippi State scored nine runs. James led off the inning with a single and capped it with a two-run home run.

Jordan and Allen also had two-RBI singles during the inning as Mississippi State turned a slim two-run lead into a 15-4 margin.

The three MSU stars finished with three hits apiece. Jordan and James each had two RBIs and scored three runs, while Allen scored twice and drove in three runs.

Jack Schroeder and Michael Haydak homered for VCU (38-15), which will play an elimination game against Campbell (36-17) Sunday at 2 p.m. The winner will advance to face Mississippi State (42-15) at 7 p.m., and needs to beat the Bulldogs twice to win the regional title.

OXFORD — It took a masterful performance from Doug Nikhazy, a little luck and a little help, but No. 1... read more