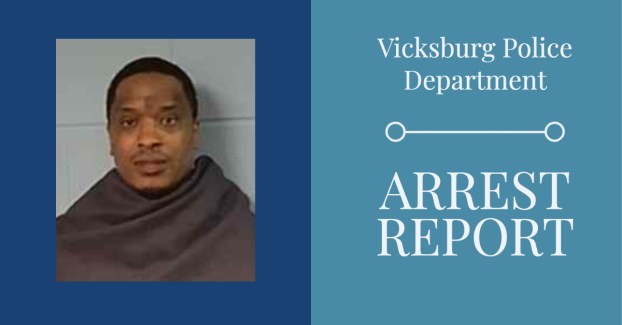 A Vicksburg man was sentenced on Wednesday to 30 months in prison, followed by three years of supervised release, for possessing a firearm as a convicted felon, announced Acting U.S. Attorney Darren LaMarca and Special Agent in Charge Michelle A. Sutphin with the Federal Bureau of Investigation in Mississippi.

On March 28, 2020, at 3:30 a.m., Darren Antonyo Mazie, 36, was driving during a city-wide curfew and encountered a Vicksburg Police Officer. Mazie possessed a firearm at the time and was a convicted felon, having been found guilty of burglarizing a business.

Mazie was charged in a federal criminal indictment with possession of a firearm by a convicted felon. He pled guilty on March 3, 2021.

The Vicksburg Police Department and the FBI investigated the case.