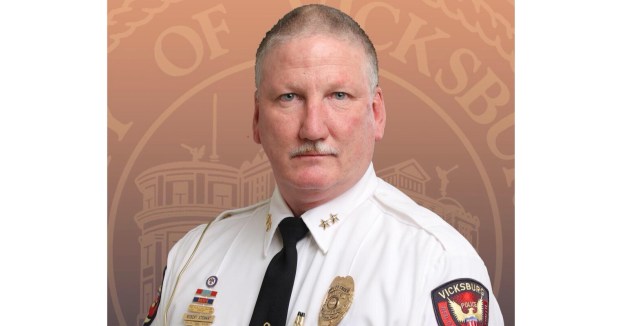 The news came in the form of a statement released by Stewart on Saturday. His retirement will go into effect on June 30.

“I would like to thank the Board for the opportunity to serve as Deputy Chief of Police for the past eight years,” Stewart said. “After a period of consideration and prayer, I believe now is the time to retire. After 34 years of dedication to helping the community, I am ready to transition into a new role in a different environment. It has been a pleasure and honor to serve the City of Vicksburg and the citizens of Vicksburg.”

Stewart went on to thank the men and women of the police department, and detailed the various roles he held over three decades in law enforcement. He served as a patrol officer and in the criminal investigations division, the narcotics division, the K-9 division and as a member of administration.

“I have also served numerous city leaders and witnessed firsthand decisions that have positively and negatively affected the direction of the City of Vicksburg,” Stewart said. “… It has been my great honor serving and protecting the community that I love and call home.

“As I retire it has been a privilege to work long side of each member of the Vicksburg Police Department past and present.”

Vicksburg Mayor George Flaggs Jr. said he commended Stewart for his service to the city and its people.

“I think Bobby has served us well, been a great police officer, and hope we can continue the tradition in law enforcement that he started,” Flaggs said. “I wish him well.”

It’s been a while since Vicksburg has had a parade. Covid shuttered everything for more than a year. But with... read more