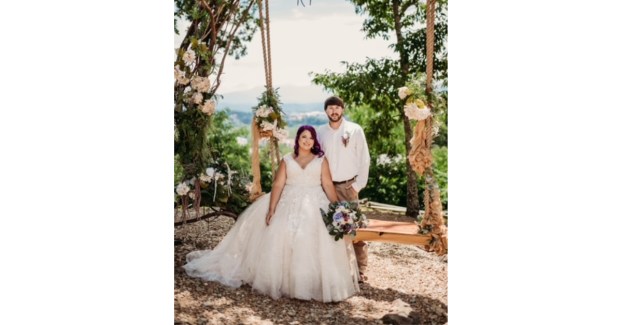 Following a honeymoon in Las Vegas, the couple is at home in Yokena. The bride is pursuing a bachelor’s degree in Health Physics and the groom is an electrical technician at Grand Gulf Nuclear Generating System.

Claire Nicola Reid and Alex Perry Bumpers, both of Birmingham, Ala., were married at 6 p.m. on April 10 at... read more